Home Blog A HISTORY OF SMILES IN PHOTOGRAPHY

A HISTORY OF SMILES IN PHOTOGRAPHY 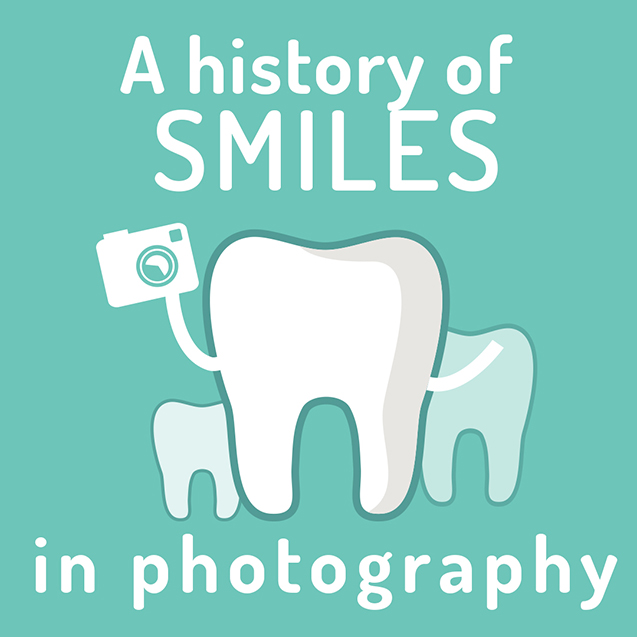 We live in an era where taking a picture is as natural as breathing, and photography is more accessible than ever with cameras attached to almost every mobile device. The obsession of many to document every moment of our lives is such that it has birthed the term ‘selfie’ (The Chainsmokers even made a song about it).

With such a photographic society, where smiling faces flood your timeline and Instagram feed, it is almost impossible to believe there was a time when people didn’t smile for photos. But such a time did exist. 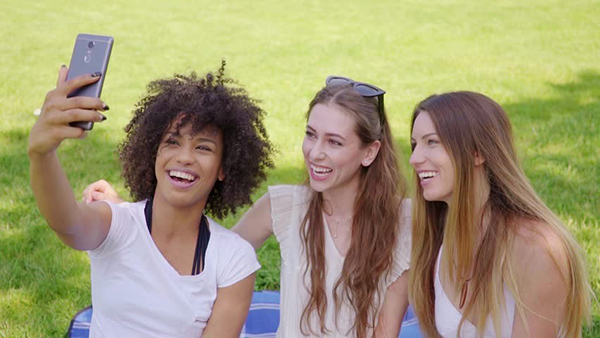 An image like the one above is pretty much the standard for today. But in the early days of photography this wasn’t the case. 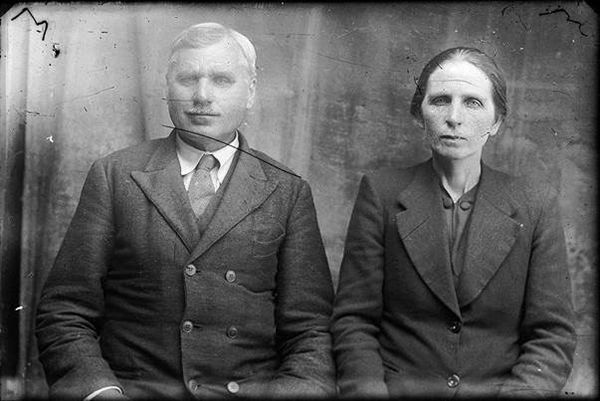 There are a few popular theories as to why people wouldn’t smile in pictures, of which the most popular is that dental hygiene practices were almost non-existent. Much like today, it is believed that bad teeth were the reason behind the lack of smiles. However, others argue that as dental problems were quite common, it wouldn’t have been a standout problem like today.

Another theory is that long exposure times (time it takes for the shutter to open and close) stopped people from smiling. It has been said that in the very early days of photography (great advancements were made in the years following), a photograph could take up to 90 minutes to be taken, so people would strike a pose that was comfortable.

A third and interesting theory is that wide grins were often associated with undesirable qualities, such as madness or lewdness.

However, a theory that may have more substance than any other, is that early photography was guided by portraiture, where smiles were unconventional. The reason? It was believed that a portrait was expected to show the inner essence of the subject (from the artist’s point of view) or a flattering representation, not just a likeness.

Sir Edward Coley Burne-Jones (1833-1894) stated: “The only expression allowable in great portraiture is the expression of character and moral quality, not anything temporary, fleeting, or accidental.”

No matter what the reason was behind people not smiling, we do know it didn’t last. Historians believe smiles started appearing in photographs in significant quantities around the 1920’s or 30’s.

But today smiling is widespread, and we prefer it that way. If you’re not confident enough to smile in your pictures because you’re unhappy with your teeth, and would like to have the confidence to smile more, feel free to contact us on 1300 707 046 or contact us via our website and we’ll be more than happy to help you looking your ‘selfie’ best.