Does smiling make you happier? 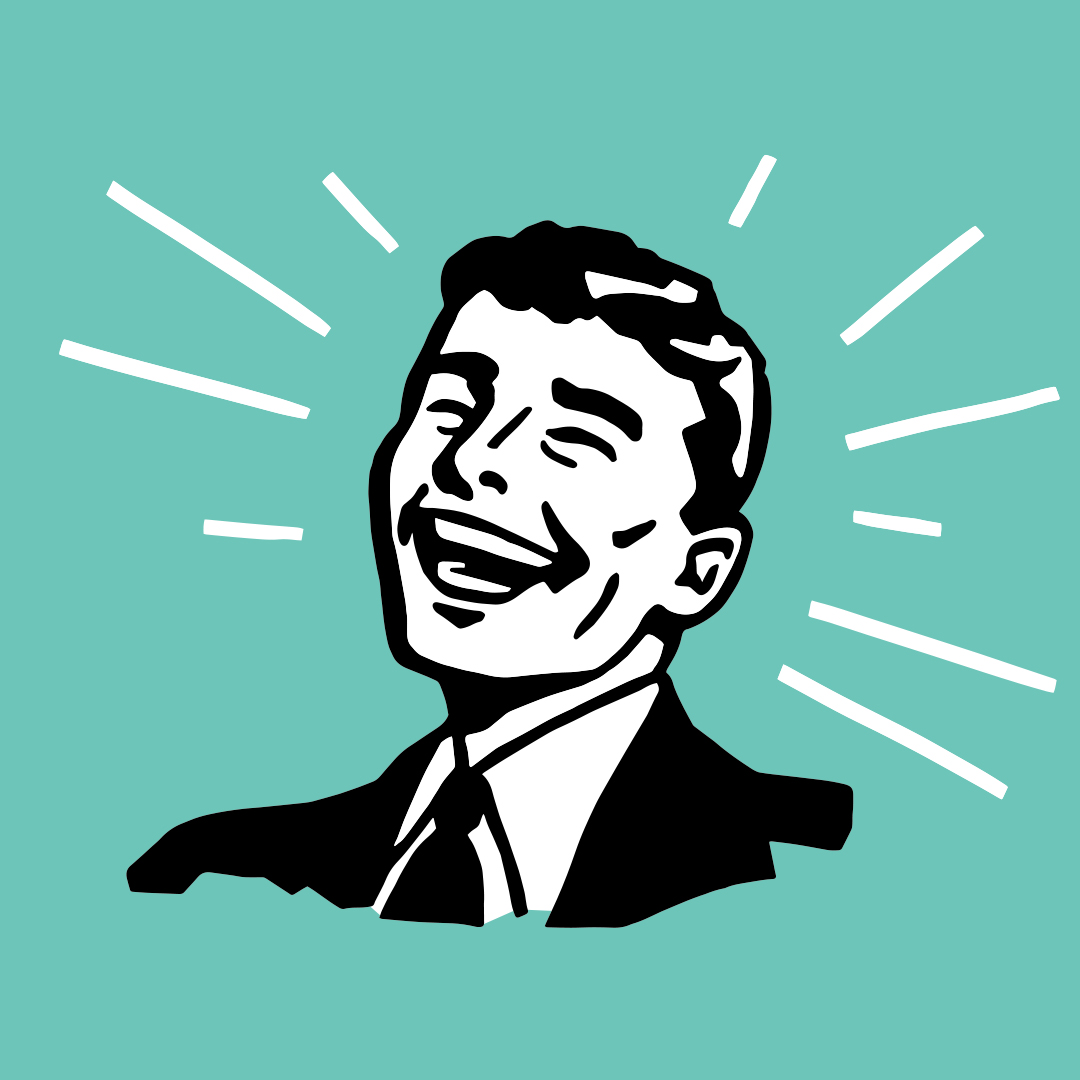 There is a myth that the number of muscles used when smiling is far less than when you frown. The take away being that you should smile more. Whilst we agree that everyone should smile more, the science behind that statement isn’t exactly proven. This is because different people have different numbers of muscles in their face, as well as completely different ways of a smiling. One person’s smile might be another’s smirk.

So, the amount of physical effort that goes in to smiling might not be enough to get you grinning more, but what if flashing your pearly whites could have an impact on your mental health? In 1872, the idea that facial expressions play an important role in prompting the feelings that accompany it was proposed by Charles Darwin.

During the 1970s and 80s, psychologists conducted a significant amount of research into the effects of a ‘fake smile’, with surprising consistent results. One of the most notable studies by a psychologist named Dr. Robert Zajonc asked participants to make various facial expressions. Some involved elongating the letter ‘e’ and others the letter ‘u’. Some asked participants to bite pens and so on.

Dr. Zajonc contended that the various movements of the face caused changes in temperature of blood on its way to the brain. Basically, the theory stated that cool blood helped happy feelings (smiling) and warmer blood push angrier feels (frowning).

Many psychologists have since tried to debunk the theory, however a recent study into Botox® recipients at the University of Cardiff in Wales found that people who have had cosmetic Botox® and now cannot frown so easily are happier, on average, than people who can frown.

“It would appear that the way we feel emotions isn’t just restricted to our brain—there are parts of our bodies that help and reinforce the feelings we’re having,” says Michael Lewis, a co-author of the study in an interview with Scientific American. “It’s like a feedback loop.”

Further studies have been taken, all pointing to our facial expressions influencing our emotions. Why this might be the case is still a bit of mystery, but at this stage the reasoning to smile might just outweigh any not to.

To maintain your perfect smile contact Somerset Dental Care on 1300 707 046 and book an appointment today.